Every time I post a new blog post up, I start it off with ‘omg, I can’t believe its whatever date/time it is’

This time though, its been almost 4 months, that’s over a quarter of the year, we’re talking a third of the year - what gives?

I haven’t really blogged at all since changing jobs at the end of August.

It has been busy!

I’ve hardly had time to sit and gather my thoughts at all.

Today I got rid of my old desk and set up the new desks in the MattCave. This allows me to be a little further away from the ultrawide and also allows me some space for things like the PiCade and an area I can use to build lego (of which there is now a significant backlog)

I’ve gotten rid of the kitchen table that was in here for gaming because quite frankly it had hardly been used for any gaming. The setup now will allow for some smaller games to take place in here, with bigger ones happening downstairs or elsewhere.

Unfortunately, due to the additional Kallax requirements, and because I haven’t really printed anything for months (I got so fed up of the filament woes and the printer just needing constant tinkering), I’ve unplugged the printer. It’s sat in the corner of the room until I figure out what I’m doing with it. I’ve taken the livestream away from the website, no point it being on there anymore.

If I end up finding somewhere else to plug it in and it makes a return, then I’ll re-add it. Not like it’s hard to re-add the page and the DIV tags for it.

I’ve also hopefully got a little bit of space for VR. We’ll see. If I move the chair out of the way it should certainly be possible to play BeatSaber in here (something that hasn’t really happened since we got the dog because he has a habit of standing in front of you on the stairs at the best of times when I can see what’s going on)

**Update - I tried out the VR and there’s a lot more room for it, yay!

Another busy week ahead at work but but then hopefully we should be starting to wind down into Christmas. Hopefully.

I’ve got a decent 10 days off or so with the Christmas week and bank holidays so it should be a nice time to hopefully eat lots of food, see lots of friends and family, play some games and just figure out how the hell we’re in 2022 when I’m still processing 2019 (amirite?)

I’ll leave it here for now, hopefully post up again in a few days. We’ll see….right? 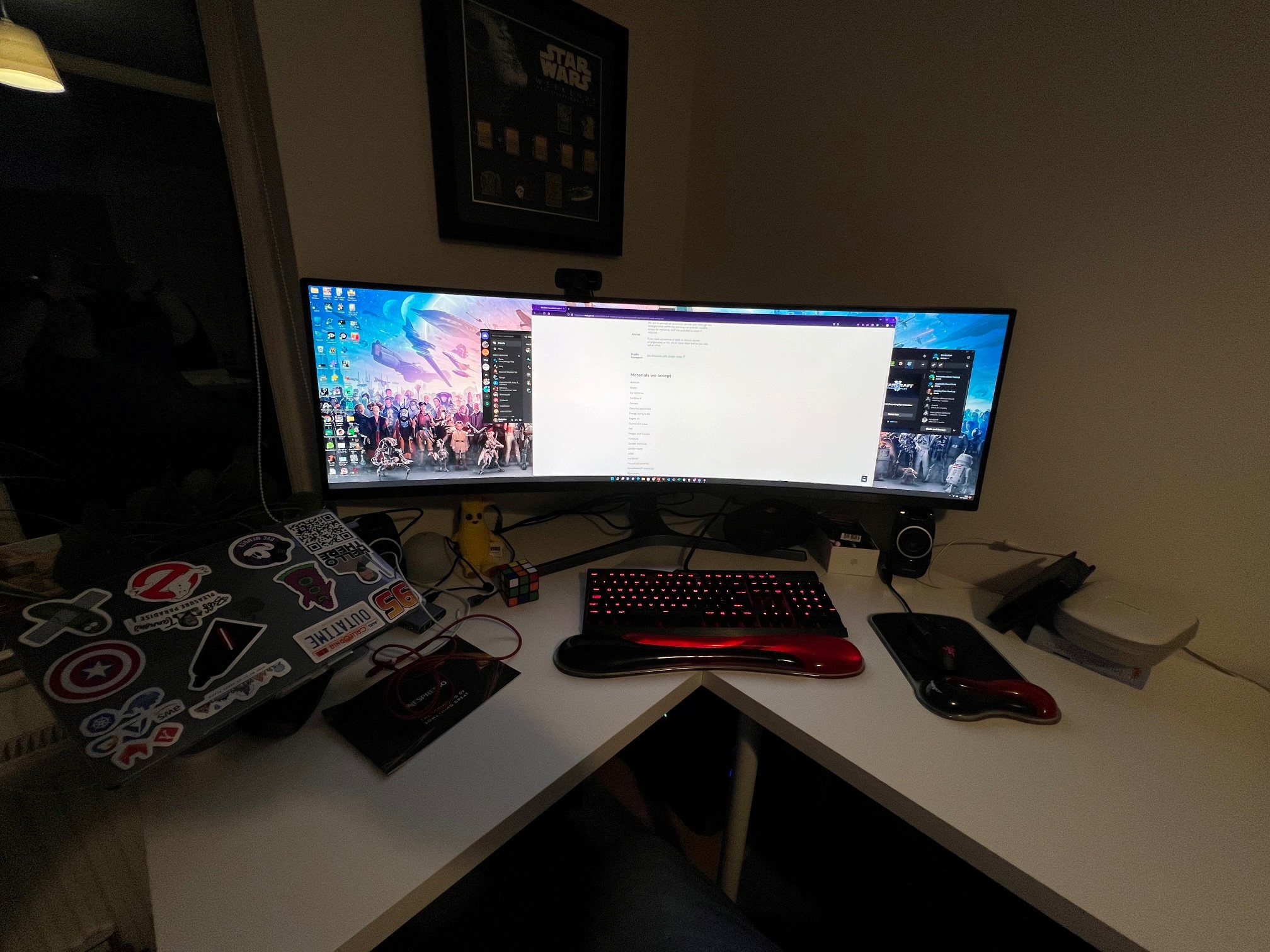 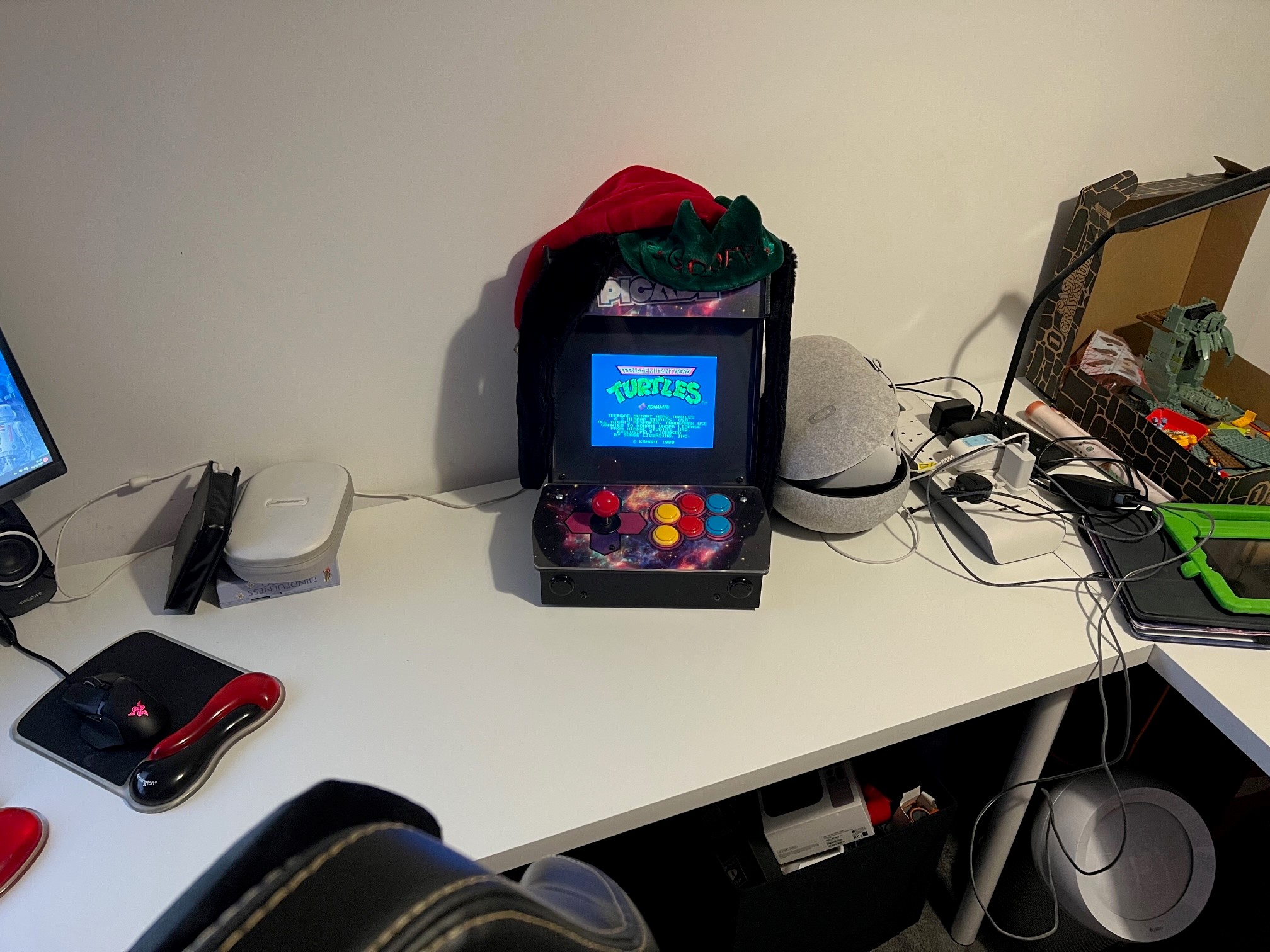 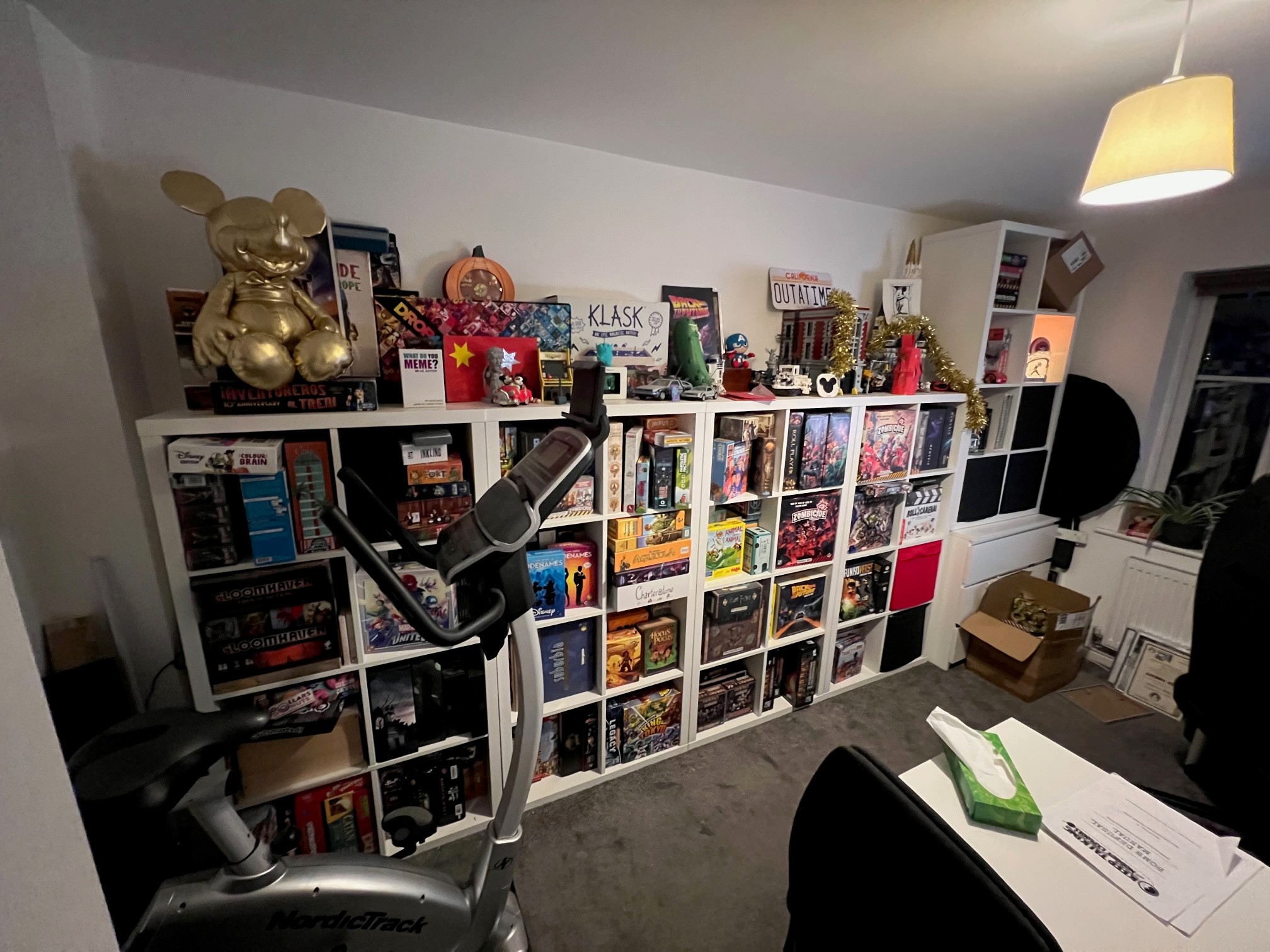 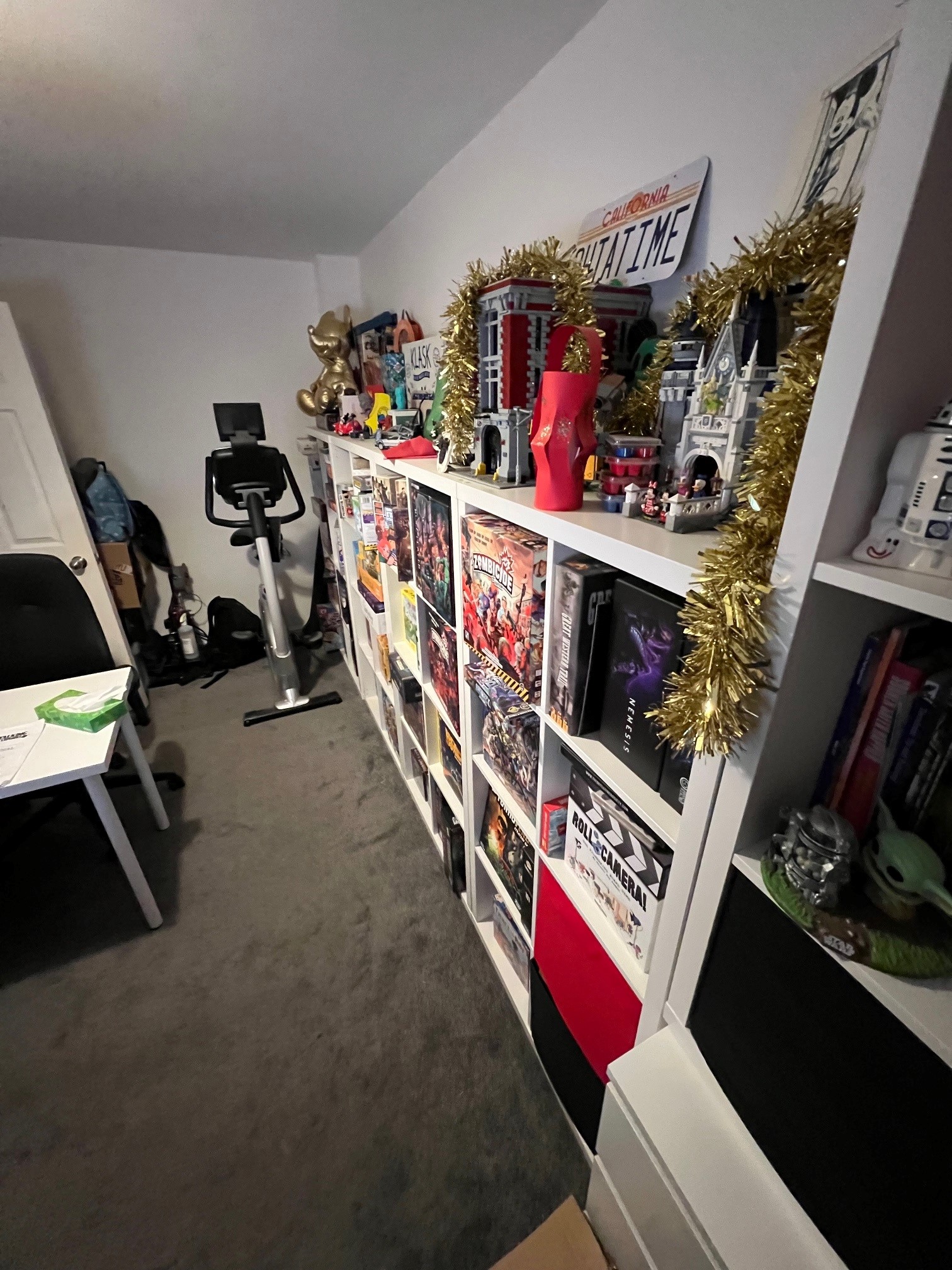